You are here: Home / Events / technology

Recently appointed Minister of Science and Technology Wu Tsung-tsong has high hopes for Taiwan’s technology industry. On July 15, Minister Wu spoke at an AmCham Taipei luncheon, titled “台灣2030 – 邁向智慧國家 Taiwan 2030 – Striding Toward a More Innovative Country” at the W Hotel, where he outlined his vision of the future for the island’s tech sector, developing Taiwan into a “sustainable human-centric smart nation.” He emphasized that improvements to the tech sector should also improve Taiwan as a whole. The COVID-19 pandemic has caused unprecedented disruption and affected planning for the future in countries around the world. Nevertheless, Minister Wu is focusing on what Taiwan will be able to accomplish with technology. His presentation at the luncheon covered four main areas:

Minister Wu emphasized the importance of industry integration, both domestically and internationally. Collaboration at each level is critical to technological development; otherwise, industries are destined to fail. Nevertheless, he expressed optimism that Taiwan’s tech sector would continue to make great strides in the future. According to the World Economic Forum, the growing use of financial technology (fintech) is expected to bring disruptive innovation to the world of finance, increasing efficiency and lowering the costs of financial services. Fintech is already the focus of serious attention in many countries, and Taiwan is no exception.

At a luncheon meeting organized by AmCham Taipei’s Insurance Committee at The Sherwood Taipei on December 14, Jennifer Wang, Vice President and the Distinguished Chair Professor of National Cheng-Chi University, gave attendees an update on current developments in fintech in Taiwan. Since introducing the relevant regulations early this year, the Taiwanese government has been encouraging enterprises, both financial institutions and start-ups in various industries, to participate in this new field. Having more companies involved in the current experimental stage for fintech in Taiwan is seen as enabling the authorities to refine the regulations to make them as effective as possible. Cloud-fueled digital transformation is driving innovation, touching every individual and industry, in what some call the Fourth Industrial Revolution. Companies around the world are racing to transform their business and succeed in the new digital age, or else face the risk of disruption.

Andersen referred to Johnson Controls as an example of a company that uses sensors from a building or environment to generate data such as temperature, humidity, and air quality so as to provide services based on customers’ needs. Using Azure, a cloud computing platform and service solution by Microsoft, Johnson Controls can store valuable data from connected buildings in a centralized computer or cloud server without having to worry about service interruption. As companies shift from traditional computing to the cloud, they need to rethink the business risks involved as data is digitalized. These risks include 1) security, 2) intellectual property protection, 3) compliance issues, 4) data privacy, and 5) data sovereignty. Andersen shared with the audience some of the risk mitigation strategies:

In today’s knowledge-based economy, scientific and technological innovation has become a key driver of economic growth and national progress. For this reason, Taiwan’s Ministry of Science and Technology (MOST) is trying hard to facilitate stronger links between academic research and industrial development.

AmCham Taipei’s Technology Committee held a luncheon at the W Hotel Taipei on August 18, inviting Minister of Science and Technology Chen Liang-Gee to introduce the Asia Silicon Valley Project and discuss how MOST is fostering an innovative and entrepreneurial spirit to encourage creativity in science and technology.

Chen explained that to connect Taiwan to global tech clusters and create new industries for the next generation, MOST will be implementing the following programs: In the near future, the Ministry will set up an artificial intelligence and robotics production base as part of wider government efforts to foster the AI industry and bolster Taiwan’s competitiveness in smart manufacturing. The Ministry will also aim to develop IoT technologies while building a complete innovation and entrepreneurial ecosystem under the Asia Silicon Valley Development Plan. The plan will also focus on IoT security, augmented and virtual reality, artificial intelligence applications, self-driving vehicles, and mobile lifestyles. These efforts will be combined with the New Southbound Policy to take advantage of new economic trends and opportunities.

The American Chamber of Commerce in Taipei is pleased to co-host with the Taiwan-USA Industrial Cooperation Promotion Office (TUSA) of the Ministry of Economic Affairs and The American Institute in Taiwan (AIT) a “Technology Licensing Expert Dialogue” on March 30, 2017. Members of the media are invited to cover the opening session of the dialogue.

Members of the media who plan to cover this event are required to sign up with AIT’s Public Diplomacy Section by noon on March 29 via email to [email protected] or fax 2162-2242.

The expert dialogue will address the legal framework and provide practical guidance for industry participants in the thriving US$5 billion U.S.-Taiwan licensing trade.  This trade creates value through spurring innovation, disseminating technology, and generating income for intellectual property owners through technology transfer and commercialization. This program is being held in furtherance of the October 2016 Digital Economy Forum, at which both sides affirmed the importance of intellectual property rights and licensing to expand two-way technology trade and investment between the two economies. 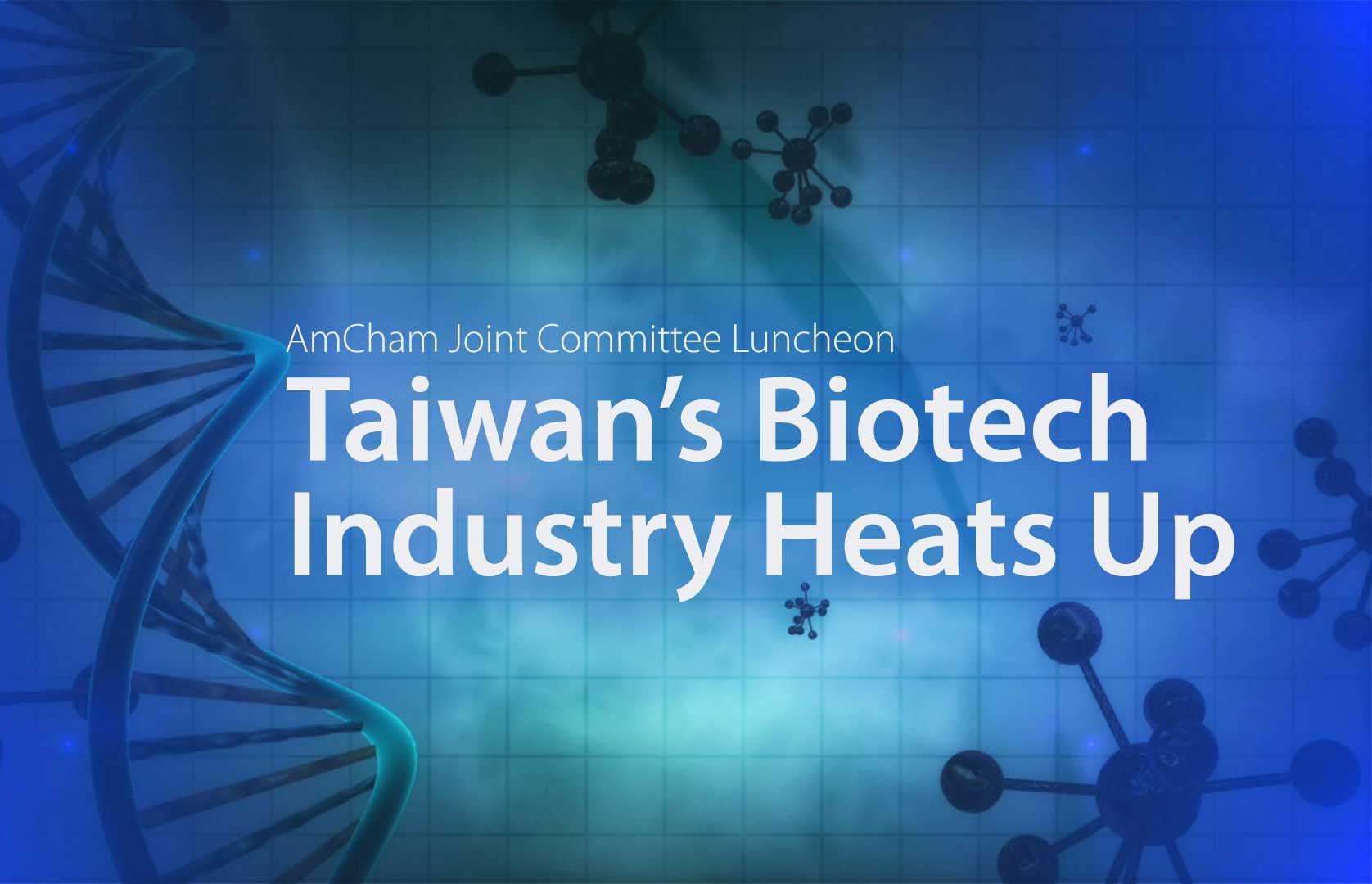