You are here: Home / Events / What’s Happening in Hong Kong? What Could Come Next?

What’s Happening in Hong Kong? What Could Come Next?

For decades, Frank Ching has been one of the most astute observers of Hong Kong – and Greater China in general. He will share his observations about the ongoing turbulence in Asia’s financial capital and how the unrest – and China’s response to it – could affect the rest of the region, including Taiwan. What started as an anti-extradition bill movement has transformed into a much larger societal narrative that has been consuming Hong Kong and shows no sign of ending. Ironically, the issue has its roots in Taiwan, since Hong Kong’s chief executive, Carrie Lam, reportedly pushed forward the bill as a result of a killing in Taiwan. What will happen if the financial markets continue to be battered? How is the political tension impacting the broader business climate? What is the view from the Peak? How is China’s leadership assessing the situation from Zhongnanhai? What are we hearing from this summer’s Beidaihe leaders retreat? What’s the best way to bring calm back to Hong Kong? Mr. Ching will analyze these issues and many more.

Mr. Ching is a journalist and writer who has been involved in covering and commenting on developments in Asia, especially China and Hong Kong, for several decades. He holds degrees from Fordham University, New York University and Columbia University. He has worked for and written extensively for The New York Times, The Wall Street Journal, the Far Eastern Economic Review and the South China Morning Post. He opened The Journal’s bureau in China in 1979. At present, he writes a weekly column on China that appears in newspapers across Asia, including in Hong Kong, Singapore, the Philippines, Japan and South Korea. He is also currently Adjunct Associate Professor at the Chinese University of Hong Kong as well as at the Hong Kong University of Science and Technology, where he teaches MBA students a course on China’s external relations and their economic Impact.

Special Thanks to Event Sponsor 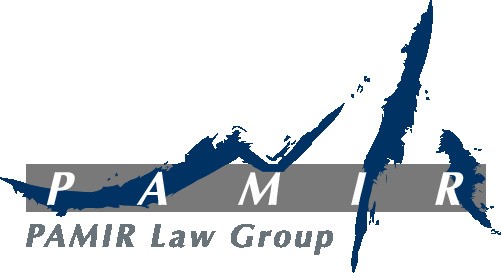