Taiwanese voters will be casting their ballots next January 11 in what is widely considered to be the most consequential presidential election in Taiwan’s history. To help Chamber members better understand the implications of the election, AmCham Taipei will be organizing a series of events at which political analysts will present their views. 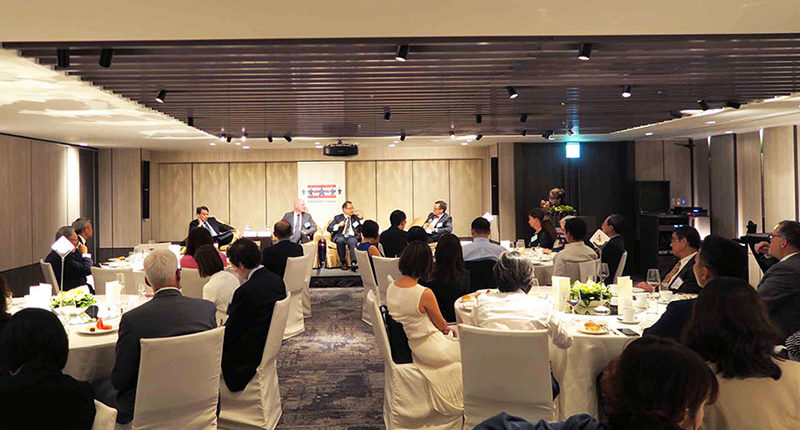 Among the key points emerging from the discussion: