AmCham Taipei representatives led by Chairman Leo Seewald met with Premier Su Tseng-chang on January 21 to congratulate him on his recent appointment as premier. The Premier was accompanied by National Development Council Minister Chen Mei-ling and other officials from the Executive Yuan. Besides Mr. Seewald, who is the Chairman/Managing Director of BlackRock Investment Management (Taiwan) Limited, the AmCham delegation consisted of: 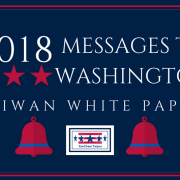 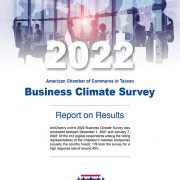 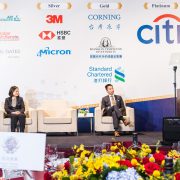