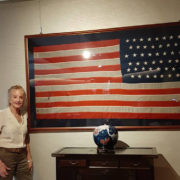 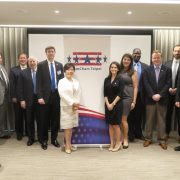 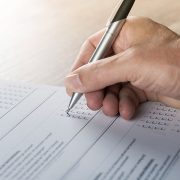 Promoting Taiwan as a Liver Health Center of Excellence