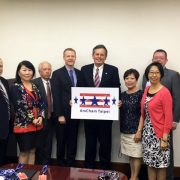 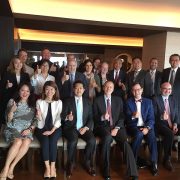 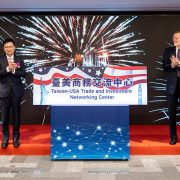 Field Trip to the Taoyuan Aerotropolis Office
Scroll to top