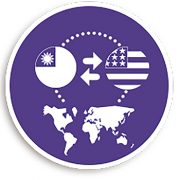 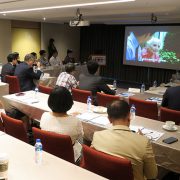 Extensive reports on the U.S.-Taiwan relationship How to Be a Creative Leader and Empower Your Staff to Innovate
×
Loading Comments...
Scroll to top