You are here: Home / AmCham Taiwan News / Community Bulletin Board / “Disco Fever” at the American Ball 2016 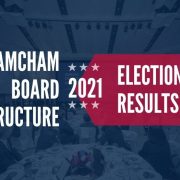 2021 Annual General Meeting and Board of Governors & Supervisors Election Result 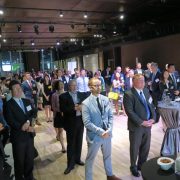