Taiwan is set to become a larger player in the burgeoning global biological drug market – which is forecast to reach US$252 billion by 2017 – on the back of its strong research and development ability and government support.

The island is in the midst of developing a robust pipeline for biological drugs (biologics), experts say. Biologics are treatments derived from living organisms –  the cultures of living cells – instead of chemistry labs. They include a suite of products such as vaccines, blood and blood components, allergenics, gene therapy and tissues. Biological drugs are gaining popularity with consumers because of their effectiveness in treating illnesses such as breast cancer and rheumatoid arthritis.

Biologics are treatments derived from living organisms –  the cultures of living cells – instead of chemistry labs.

During his presentation, OBI Pharma chairman Michael Chang noted the Taiwan biologics sector is entering a “critical stage of global trials.” Chang said it was important for Taiwan to build on its momentum in biologics and “move toward a profitable business model.” He acknowledged the challenges in securing greater funding from investors.

the Taiwan biologics sector is entering a “critical stage of global trials.”

Herng-Der Chern, chief medical officer of Taiwan’s Supra Integration and Incubation Center, suggested during his presentation that Taiwan position itself as a “virtual mid-size biotech company.” That could be useful in building Taiwan’s brand in the field of biotechnology, he said.

On the sidelines of the conference, Taiwan Business TOPICS spoke with several delegates. “This event was very valuable for us to understand what Taiwanese companies are doing in biologics and how we can support them,” said Helge Berg, director of the biomanufacturing sciences network at Merck Millipore in Germany.

“Prior to attending this conference, I didn’t realize how buoyant the Taiwanese biotech field was,” said Nevil Chimon, chief executive officer of Singapore-based Primetrics, a contract research firm. “We’re able to catch them at their infancy and there is an opportunity to give them the support they need as they move to clinical testing.”

“Prior to attending this conference, I didn’t realize how buoyant the Taiwanese biotech field was,” said Nevil Chimon, chief executive officer of Singapore-based Primetrics

Taiwan’s biologics sector has been growing steadily since 2009 when the government launched the Taiwan Biotechnology Takeoff Diamond Action Plan. Under the scheme, the government has established a biotechnology venture capital fund, a Food and Drug Administration and an integrated biotech incubation center.

In addition, Taiwan currently has two biotech clusters, the Southern Taiwan Science Park – which is formed by parks in both Tainan and Kaohsiung – and the Hsinchu Biomedical Science Park.

President-elect Tsai Ing-wen has said her administration will seek to develop Taiwan as a research hub in Asia for biotechnology and biomedicine. “We have excellent human resources in clinical medicine and research to study diseases specific to ethnic Chinese, with a renowned international reputation,” she said during an October 2015 speech at Democratic Progressive Party headquarters.

Tsai added: “We also possess a world-class medical system with sufficient medical professionals and facilities that are well-equipped to conduct clinical tests for new medicines and medical devices.” Through the AmCham Taipei exclusive program, our members can are eligible to receive any of the following deals from TEC: Don’t miss the exclusive benefits offered by one of our exclusive member program partners, Regus BusinessWorld. Regus is the world’s largest provider of workplace solutions, from fully equipped and staffed office to meeting rooms, conference and training facilities. Through the AmCham Taipei exclusive program, our members can are eligible to receive any of the following deals from Regus: 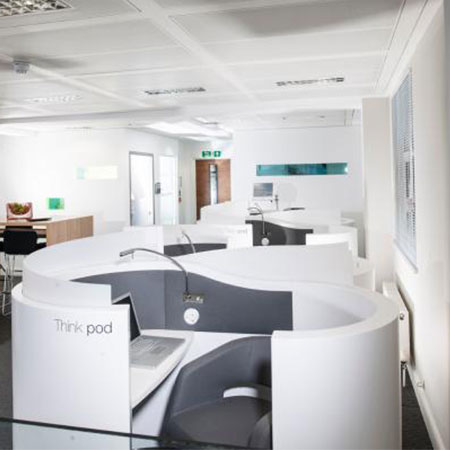 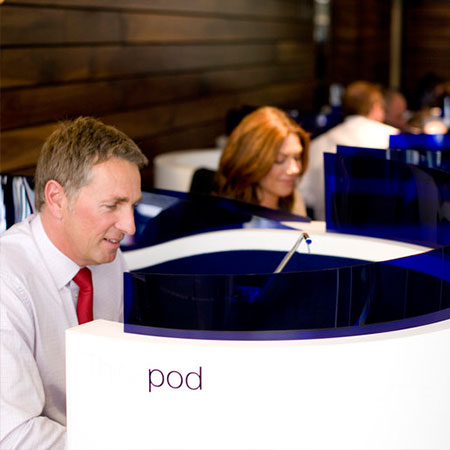